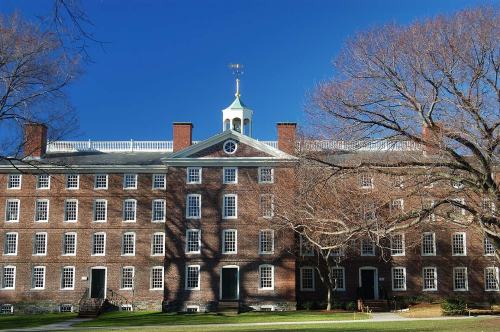 Americans tend to think that only the South or only slave traders and slave owners benefited from slavery.

But it was not that simple. Slaves and land were the main forms of wealth in the US before 1860. Therefore slaves figured in insurance policies and bank loans. Therefore universities turned to slave owners and slave traders to raise money. Industry in the North and in Britain made money processing slave-grown tobacco, cotton and sugar from the South and the Caribbean. Railway companies used slave labour. The most profitable activity on Wall Street was – the slave trade.

AIG – bought American General Financial which owns US Life Insurance Company. US Life used to insure the lives of slaves.

Bank of America – grew in part out of…

Writer, Educator, Musician and Elder of Ewosa Village and the Lost-Found Nation of Israelites and the Nazorean. Our blogs are for those with an interest in Black Israelite history, culture and identity. Please be respectful, keep the peace and contribute Wisely. We Work! We Study! We Learn! View all posts by Malik ben Yosef